For parents with young children this is a particularly important time of year to brush up on car safety and ensure that little ones are properly secured before hitting the interstate.

An estimated 25 million passengers will fly over the 12-day Thanksgiving travel period, peaking on Sunday, December 1, when 2.56 million are expected to fly, according to Airlines for America, an industry trade group.  This year’s numbers from American Automobile Association have not been released yet, but last year AAA estimated 43.6 million traveled via car or plane to visit friends or family during the Thanksgiving holiday weekend.  I expect this year those numbers will be about same. 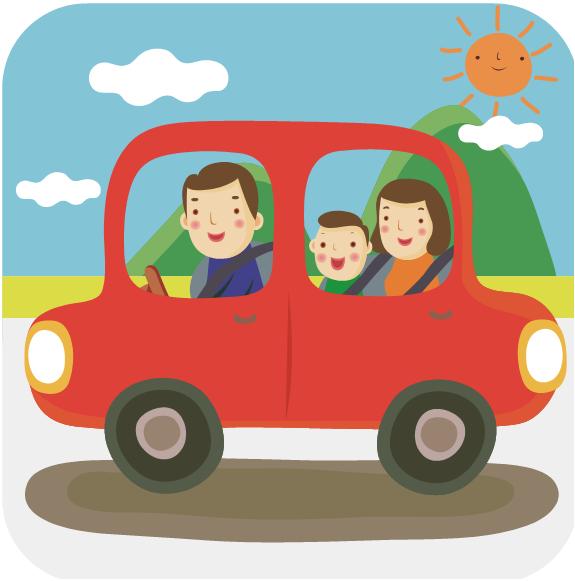 I know this time of year is busy for everyone so I wanted to help make your life easier and share with you my travel safety check list to help you have a happy and hopefully emergency room free holiday season.

1. Before you hit the road, check in with a local Child Passenger Safety Technician to ensure your child’s seat is installed correctly. You can visit a local police station, fire station, AAA office or Safe Kids Chapter for guidance.

2. For parents with children under two years old, the American Academy of Pediatrics (AAP) advises children remain rear facing until the age of two, or until they reach the maximum height and weight requirements allowed by their car seat. According to a study in the Journal of Injury Prevention children under the age of two are 75 percent less likely to die or be severely injured in the event of a car crash if they are rear facing.

3. The AAP recommends children ride in boosters until the age of 12 or 57 inches.  However, 72% of children are in seat belts but should still be in a belt positing booster. Booster seats reduce injury risk by 59% compared to seat belts alone. (Children’s Hospital of Philadelphia)

4. If you are renting a car, getting picked up at the airport or driving your own vehicle to your holiday gathering typically the center rear seat is the safest place to install a car seat.  If your car does not have a latch connector for the middle seat, you can use the middle seat belt to properly secure the base.  When installing, make sure the base of the car seat moves no more than an inch from side to side. An easy way to test this is to hold at the belt path.