We love Phineas and Ferb at our house.  3 year old Bug loves it, 11 year old C loves it, and I even enjoy watching it.  It is such a clever show and I am always laughing when I watch it.  The kids simply can’t get enough of it and are so excited about the new movie Phineas and Ferb Across the Second Dimension premiering on the Disney Channel on August 5th (at 8 p.m. ET/PT). 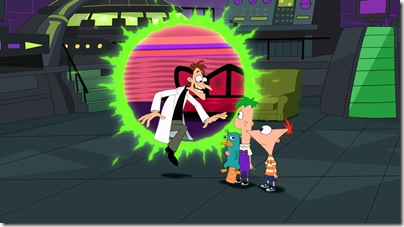 “In this animated adventure based on Disney Channel’s Emmy Award-winning comedy series "Phineas and Ferb," stepbrothers Phineas and Ferb go on their biggest journey yet, into another dimension! When the boys finally 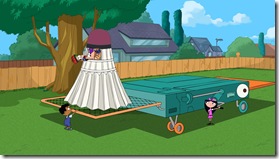 discover that their beloved pet platypus Perry is in fact a secret agent who battles the forces of evil daily, they join him on a grand adventure that blasts them to another dimension where a truly evil Dr. Doofenshmirtz has taken over an alternate Tri-state Area. When they uncover his ploy to travel back to their dimension to take over their Tri-state Area, the gang, as well as their alter-egos, must band together to stop him.”-Disney

Be sure to plan on August 5th to watch this movie with your kids on the Disney Channel, I definitely will be!

For more info on the movie visit www.disneychannel.com/2D 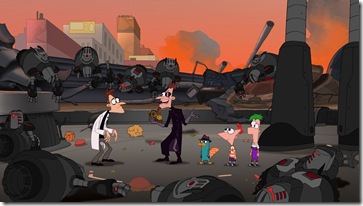 Also you won’t want to miss the “Perry the Platy-bus Tour”!  See additional info about this at www.disneychannel.com/platybus 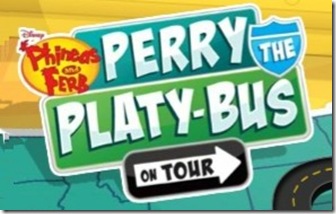 *I received a Phineas and Ferb package courtesy of the Disney Channel for posting.